Palo Verde Generating Station (PVGS) is considered the largest nuclear energy facility in the United States. It is located approximately 55 miles west of downtown Phoenix near the community of Wintersburg, Arizona. It has the greatest generating capacity of all American nuclear power plants, producing a total of 3,810,000 kilowatts. The electricity generated serves portions of the states of Arizona, California, New Mexico and Texas.

Palo Verde is unique in that it is the only "desert" nuclear plant in the western hemisphere - an engineering feat. Palo Verde reclaims and uses wastewater from local cities for condenser cooling water. For reactor coolant and steam, de-mineralized, de-ionized well water is used. 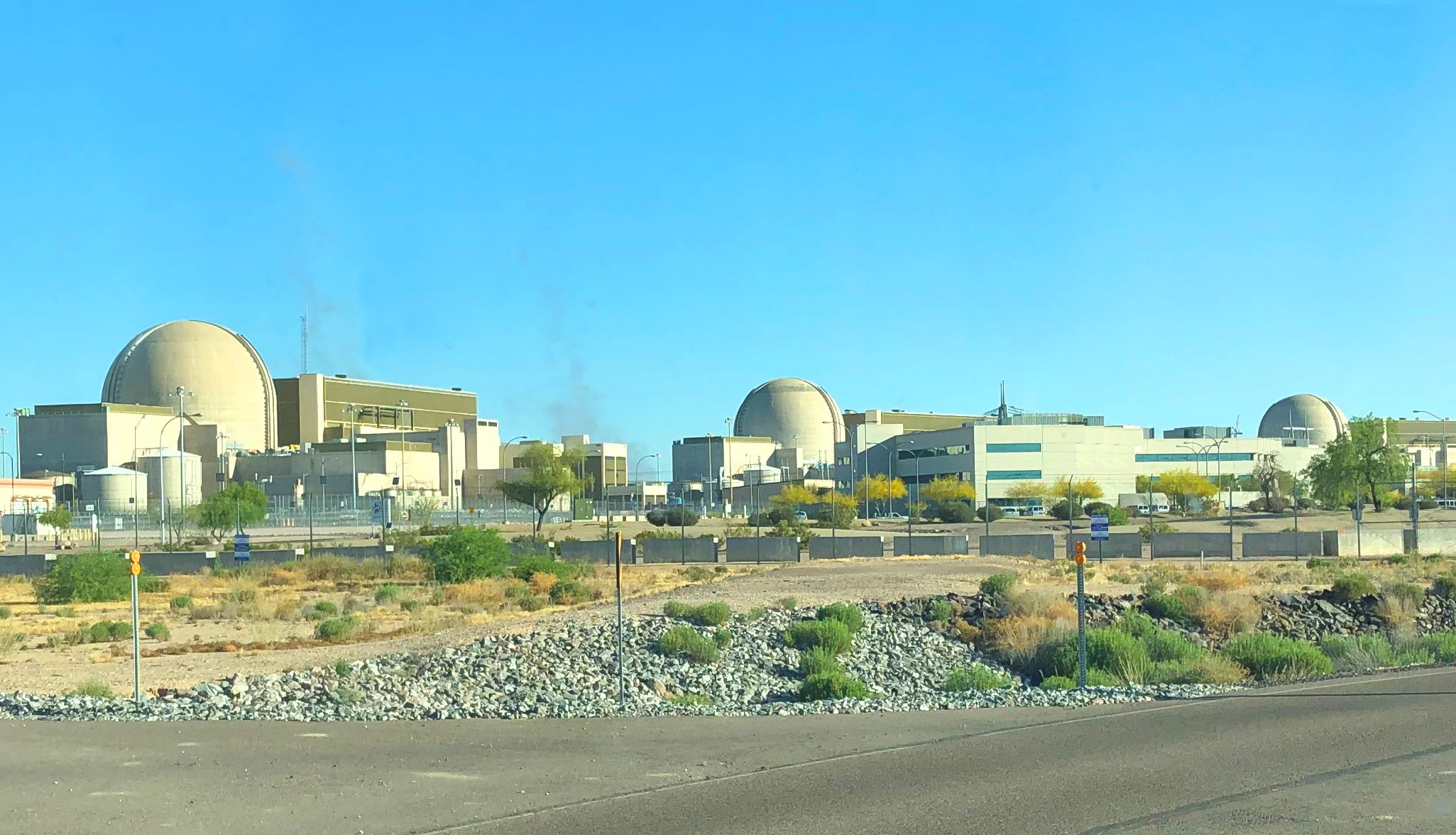 Emergency Management is responsible for coordinating response activities of county agencies.  To ensure a coordinated response to protect the public from the effects of radiation exposure in the event of an incident, the State of Arizona, Maricopa County and Palo Verde Generating Station have prepared and maintain a joint and robust emergency response program for Palo Verde Generating Station incidents.